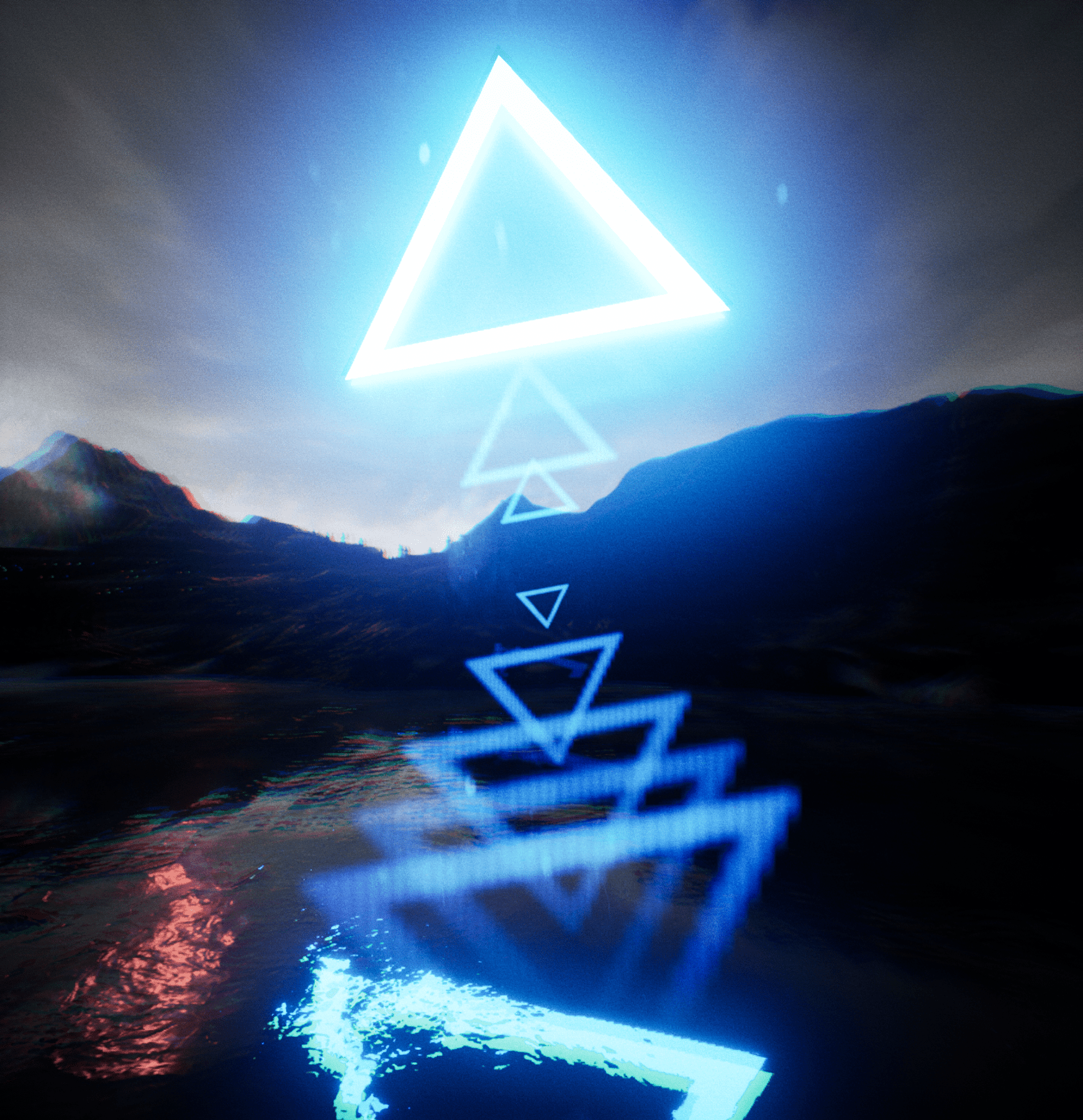 automata organa combines a live string section with modern electronic instruments in a way that simultaneously feels fresh and classic. The album, Retro Optimism will follow, expanding upon this goal by combining an 80's "retro" sensibility with very modern production styles and a live orchestra.

"I have been on many projects that felt rushed or didn't have the full resources they deserved. For this one, I decided to take the time to get it 100% right and utilize the best available tools I could. I hired a 32-piece string section to record for the whole album, which I think is showcased quite well in this song."

Adam finds himself comfortably in the intersection between raw classicistic performances and heartfelt electronic sounds. He likes breaking down and reforming genres using modern tools to express ancient emotions.

"I want people to feel a sense of possibility for a positive future for the world, as difficult as it might be to get there. I would only hope that my music could provide a sense of solidarity to someone out there. As artists, that is the best we can hope for."

Adam Fligsten is a musician and composer based in Los Angeles with over 20 years of experience. His music is enjoyed in a wide variety of projects worldwide in different areas of the music industry - from video games to film and TV projects. Adam has released three albums, including We Will Open the Distant Worlds, a video game soundtrack made entirely with Soviet-made synthesizers, and has written music for many games recently, including Strings Theory and Marvel v Capcom. However, founding Silen Audio (a full-service game audio studio focused on music and music technology) has been a major fulfilling accomplishment.

"I truly care about helping a new generation of creative musicians thrive in the modern era."

Adam hopes to keep inspiring and to encourage other creatives to experiment with the fluid language of music and to keep going regardless of how difficult it can be. 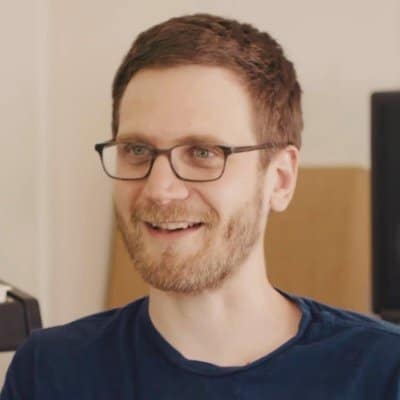 WHERE TO BUY OR STREAM